Home football US Saint-Malo eliminated on penalties by RC Lens (2-2, 6-5 on the tab.)
football 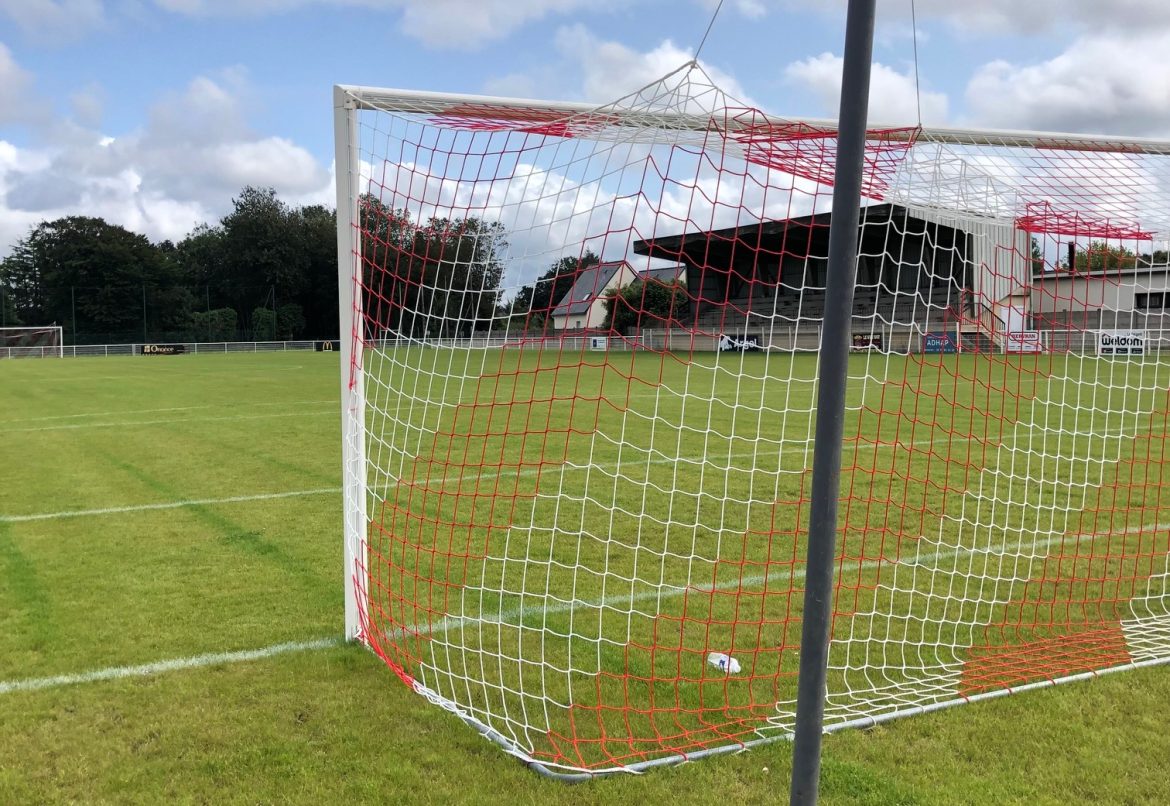 The US Saint-Malo women’s team faced that of RC Lens this Saturday afternoon in the round of 16 of the Coupe de France. Dominating for most of the game, the Diablesses finally lost (2-2, 6-5 on the tab.) and can harbor many regrets.

Victorious over Stade Brestois (D2F) then the White Cross of Angers (R1) in the first two rounds of the competition, the Diablesses welcomed RC Lens, resident of D2F just like US Saint-Malo. And if they managed to take the advantage twice in the meeting, they fell against the course of the game. Here is the summary of the meeting.

From the outset, the US Saint-Malo players wanted to impose their tempo to dictate the game. Marie-Anne Fixot and Mana Lamine also created two interesting opportunities in the first quarter of an hour of play, but the opposing door was able to respond. The pace then dropped a notch which allowed the Lensoises to calm things down to regain confidence.

They even inherited a very good opportunity which was saved on the line by the Saint-Malo defense. An alert that had a role of electroshock for the daughters of Fabrice Garin. Perfectly launched in depth, Charlotte Boisneau went to open the scoring (1-0, 34th) to the delight of the supporters present at the Marville stadium.

Parity score at the break

The visitors nevertheless took advantage of the enormous relaxation of the Diablesses to equalize in stride, only a few seconds after the engagement (1-1, 35th). A return to square one for Louise Averty’s teammates who surely thought they had done the hardest part by opening the scoring. The Bretons tried to give a boost before half-time, to return to the locker room with an advantage on the scoreboard, but success did not seem to smile on them since Justine Rousseau chained the stops.

Dominating the game, the players from US Saint-Malo continued to get interesting chances at the start of the second half. Lens still held the score by getting dangerously close to his goal. And following a combination from a corner, Marie-Anne Fixot sent a superb cross to Chloé Zubieta who did not hesitate to take her chance. His shot, deflected by a Lensoise went to finish its way in the nets (2-1, 72nd).

But the Falklands were once again joined, as if they had not been able to learn from their mistake (2-2, 78th). The suspense then continued to climb on the lawn as the penalty shootout was fast approaching. In the very last moments, Sara Vranic had the match point between her feet, but her shot was unfortunately rejected by the door of RC Lens.

US Saint-Malo defeated on penalties

At the end of regulation time, the score was still tied (2-2) between the two teams, who therefore had to decide between them during the terrible penalty shootout. And unfortunately, it is the Bretons who have given in mentally (5-6 on the tab.) and who will therefore not see the round of 16 of the Coupe de France. A huge disappointment given the convincing performance they had delivered throughout the meeting.

The other results in the Women’s French Cup

The best tailor-made suits in Paris

Gunmen kidnap 32 people from a train station in southern Nigeria