humiliation for Stade Rennais B, En Avant Guingamp B and Stade Brestois B disappoint again 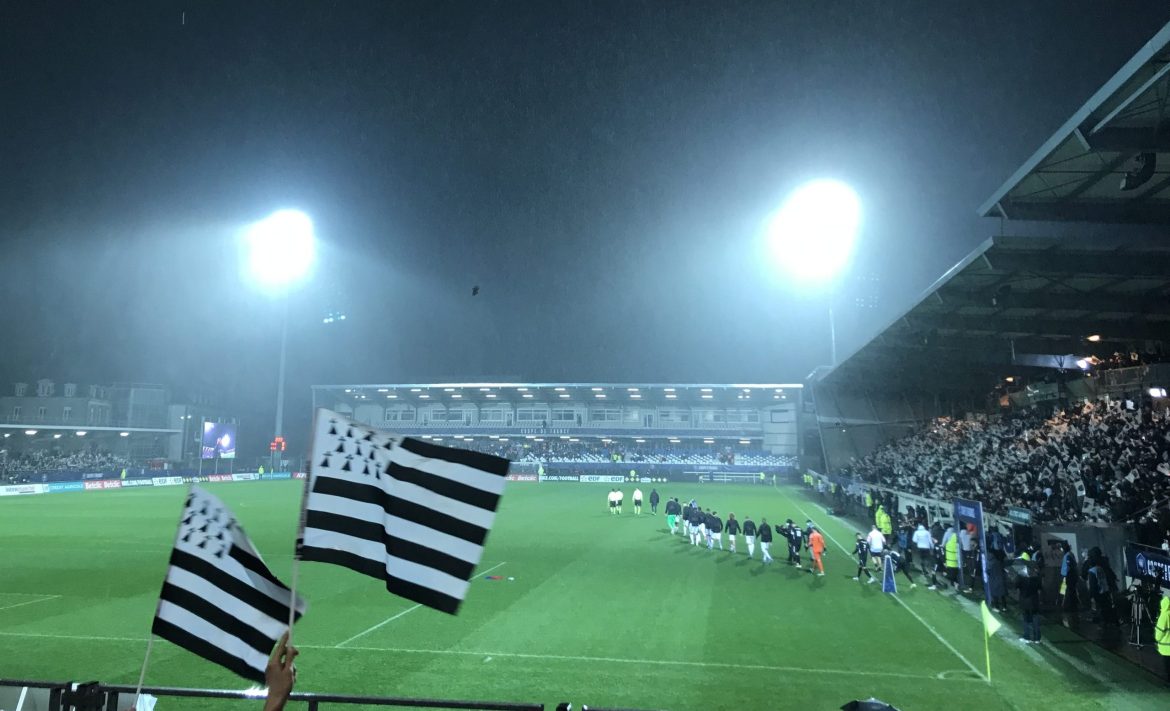 New weekend and new summary of the results of our Breton clubs in N2 and N3. Stade Rennais B notably took the water against Beauvais (6-0) in National 2 while Vannes fell in the very last seconds against Rouen (1-2).

Stade Rennais B corrected in National 2

Still just as powerless at the start of the season, Stade Rennais B conceded their biggest setback of the year this weekend against Beauvais (6-0). At halftime, the match was even already folded in favor of Oisiens (3-0). Nothing therefore seems to be going well for Pierre-Emmanuel Bourdeau and his players who have not won the slightest victory this season, after thirteen days of the championship. They are obviously last in N2 with only four small points.

Vannes OC has also been in great difficulty for several months. Opposed to Rouen, the Morbihannais unfortunately suffered a second defeat in a row. Everything had however started for the best on the side of Mathias Blanchard and his partners. After a nice low shot, Fulgency Kimbembe opened the scoring for the Vénètes (1-0, 16th). But when they returned from the locker room, the Normans equalized (1-1, 48th) before snatching victory in the dying moments (1-2, 90+9).

For its part, US Saint-Malo, which is surfing on a fine wave of positive results, was clearly stopped by Racing Colombes (4-1), one of the serious contenders for the rise in National. The Ile-de-France logically imposed their superiority while the Bretilliens tried to deal with their forces. Next week, the Diables Noirs will seek to break down Vannes to get back on track and why not get closer to the podium.

Finally, the reserve of En Avant Guingamp for its part obtained a draw (2-2) against Chambly to save the honor of the Breton clubs. A rather satisfactory result for the men of Jean-Baptiste Le Bescond who have recently experienced a slight revival of form. They point despite everything to 8th place in the championship, in the soft underbelly.

FC Lorient B pays for a failed start

Still in National 2, but this time in Group D, the FC Lorient reserve hosted Bergerac. And after a nightmarish start to the match (0-3, 19th), the Hakes finally lost by two goals (3-1). They are also in the soft underbelly of the championship, far from the places of honor, but also sheltered from the red zone. The Morbihannais will challenge Andrézieux (6th) during the next day, a direct competitor who has only a three-point lead.

At the lower level, the fine operation of the weekend is to the credit of Lannion who won against OC Cesson (3-1) and at the same time gives himself a good breath of fresh air . The Dinannais leader continued his almost faultless course by having difficulty over GSI Pontivy (2-1). US Fougères lost ground to Dinan-Léhon, settling for a draw against Saint-Colomban Locminé (0-0).

In the middle of the table, Stade Plabennecois and the Stade Briochin reserve failed to decide after a balanced match (2-2). TA Rennes got a good result in pain against La Montagnarde (1–0). Finally, AS Vitré and Entente Samsonnaise Doloise respectively pocketed just one point against Saint-Pierre Milizac (0–0) and the Stade Brestois reserve (0–0).