Home Other sports “Very happy with the result,” Faustine Noël looks back on her three world medals won
Other sports 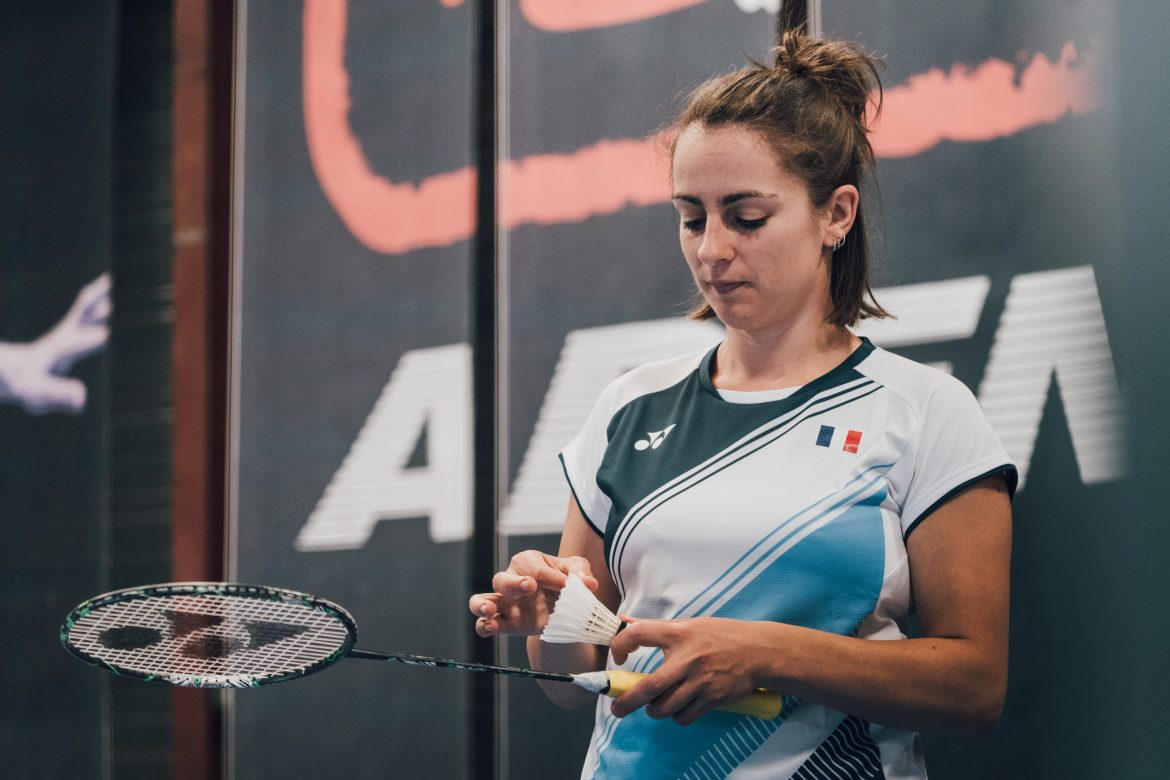 Faustin Noel won three medals (one silver and one bronze) last week at the Badminton World Championships. The Rennaise athlete is back with this amazing performance on the Ti Sport mic.

Faustina, K.;Hats off to your first feeling after winning three medals at the World Championships?

I’m so happy even if it wasn’t like that at the time. My goal was to win many medals, but I also wanted to win a world title. Despite everything, the performance is still very good, especially since there are not many of us competing on three fronts. So I’m still very happy with the result.

Is it a big disappointment that you didn’t win a title?

Inevitably a bit, especially at the end of the game. I’ve still been to the semi-finals three times and that’s nothing. But success in winning only one half is not a very good percentage. So there is a little frustration. Next, three different paintings is also a challenging thing both physically and mentally. You have to successfully reload to get all matches. And with fatigue, there are certain times when you can lack clarity.

Explain to us why you decided to play at three different tables?

Mixed doubles and singles are two disciplines that will be present in Paris in 2024. So it made sense for me to participate in these two classes.

On the other hand, women’s doubles won’t be on the program at the next Paralympics, but with my partner (Lenaïg Morin, editor’s note), we end up on the verge of winning a medal in 2020 in Tokyo. We hadn’t competed in any major competitions before the Games and were keen to win a medal together. So getting a silver medal this weekend was quite the revenge.

Must you have some tiredness accumulated at the end of the week?

Of course, but I also expected it. I had prepared for it even though I knew it was going to be tough. It was a very intense week and I didn’t get much rest.

“Failing the mixed doubles semi-final was a huge disappointment, because I thought I could win a title in this category.”

Can you tell us a few words about your mixed doubles career alongside Lucas Mazur?

We didn’t have an easy group draw. On the plus side, we entered the competition quickly with a very intense match. We also lost a group match and had to go through the round of 16, which was not on our program at the beginning.

After that, we were able to put in a good performance in the quarter-finals against the reigning Paralympic champions. After that, there is already a small disappointment in the semi-finals. It was early in the morning and we weren’t necessarily attentive enough when our opponents played a very good game that day. It was a disappointment, because I thought I could get a title in this category.

You won bronze in singles, did you expect better?

Nor did I inherit an easy draw. I ran into a girl who I didn’t hit and couldn’t beat. But then I got a good pull from the pool which allowed me to get to the platform quite easily. In the semi-finals, she faced a Norwegian player and lost. I managed to put in a good second set with an encouraging level of play. I wasn’t necessarily frustrated after my loss because I gave my all. It allowed me to gain additional experience at a high level.

“When you participate in such an event under pressure, you put yourself in certain stressful situations.”

What do you think of your career in women’s doubles? ?

With Lénag we almost had a faultless run. We beat the world’s first pair in the semi-finals. In the final, we performed well against the reigning Paralympic champions before falling. I was still so happy to get this silver in the women’s doubles, it was kind of a relief.

Your results are still very encouraging. Two years after the Paralympics…

Yes, it is difficult. In any case, when you participate in such a stressful event, you are putting yourself in certain stressful situations. We don’t want to give anything away at the beginning or the end of the game. It is an important experience for the Paralympic Games.

What are your next ambitions?

I will start the race to qualify for the Paralympics from next February. It gives me time to train hard and learn new skills.

the 8th round program for our Breton clubs this weekend