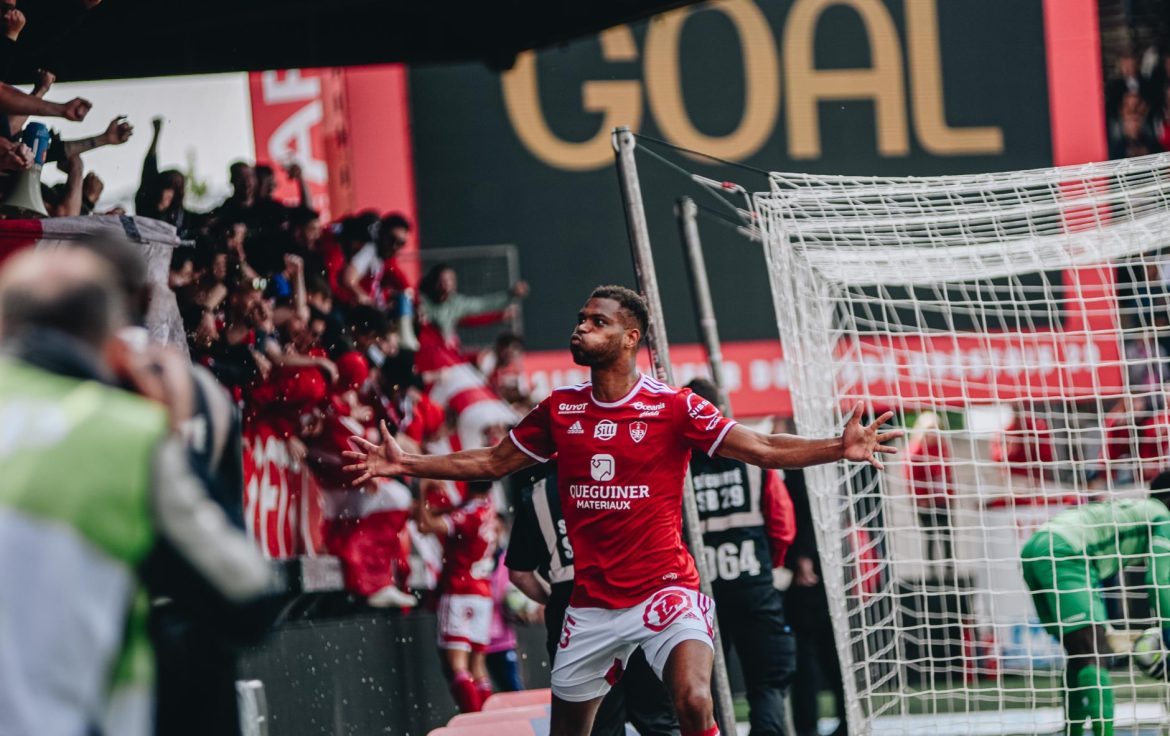 This Sunday afternoon, Stade Brestois overcame Troyes (2-1) thanks in particular to two penalties whistled in their favor. With this result, the Bretons temporarily leave the red zone.

Great start to the game Locals

The Ty-Zefs delivered a very high level first twenty minutes. They also believed to open the scoring after a few seconds of play before Franck Honorat was finally signaled narrowly in an offside position. The people of Brest have nevertheless continued to project themselves by showing great desire in front of the public of Francis-Le Blé. However, they lacked precision in the last gesture to open the scoring while the Trojans gradually raised their level.

While the match had rebalanced between the two formations, Brest obtained a penalty following a foul on Mathias Pereira Lage in the Trojan area. Romain Del Castillo then set off to calmly deceive the opposing goalkeeper (1-0, 55th) and thus logically open the scoring. The Finisterians then thought they had done the hardest part.

Absent for a long time following a heel injury, the Beninese striker had played a match this season before relapsing. Against Troyes, he came into play in place of Mathias Pereira Lage (68th) and quickly proved decisive. Indeed, the Breton club inherited a second penalty, shot then missed at first by Islam Slimani, before it was to be withdrawn. Steve Mounié then took care of it to restore the advantage to his team (2-1, 77th). And free up a whole stadium!

It took a while, but it’s finally here. Brest has just won its first home victory of the season after a rather interesting game. Still struggling offensively, the Ty-Zefs relied on two penalties to make the difference. Thanks to this success, the Finisterians climb to 16th place in Ligue 1 and therefore temporarily come out of the red zone while waiting for the Strasbourg match against Lorient.

The Brest defense was rather reassuring in this match. Brendan Chardonnet notably saved his team on several occasions by blocking shots that headed for the nets. And when the Breton was sometimes overwhelmed, Marco Bizot showed himself concentrated to stop the opposing attempts.

But following the Brest opener, the captain, who was not helped by his teammates, unfortunately scored an own goal (1-1, 60th). The game was then fully restarted before Steve Mounié definitively offered the victory to Stade Brestois.

Since his arrival in Brittany, the Algerian striker has chained disappointing performances. Often nonchalant, he doesn’t show a fierce desire to help the team win points. His attitude raises questions and he once again came out under the whistles of the public.

Brits find a smile against Choley (3-1)