the 8th round program for our Breton clubs this weekend 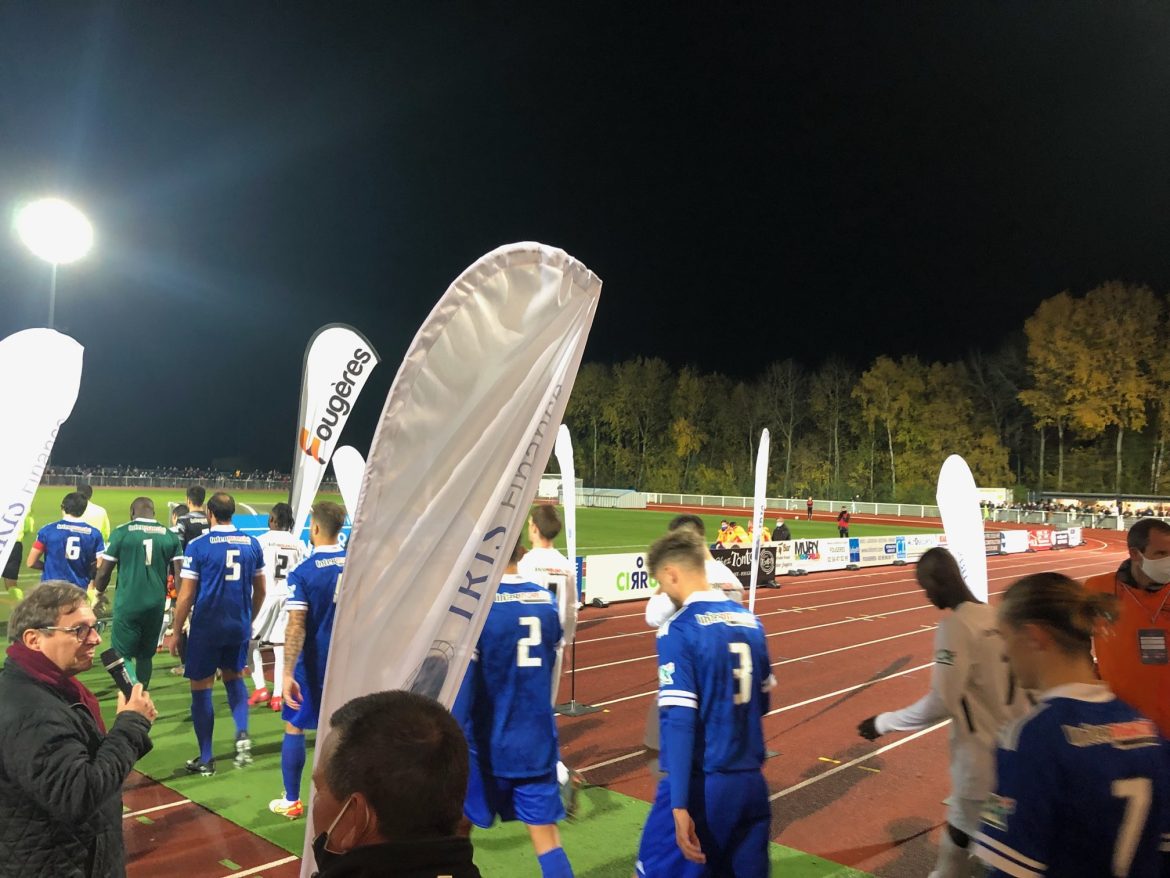 It’s time for the eighth round of the Coupe de France for our Breton clubs, the last before the entry into the running of the Ligue 1 teams. Eight teams are still in competition in our region, including several Regional 1. Here is the program meetings to follow on Saturday and Sunday.

We can have nice surprises this weekend, three R1 clubs are still in the competition and can dream of a little thumb course. Among these three teams, we find Plouvorn, winner of Sablé-sur-Sarthe (N3) in the previous round. The Plouvornéens now have an appointment with Vannes, who scored on his side of Concarneau, for a 100% Breton duel.

Ergué-Gabéric and Pontivy, also residents of R1 will face opponents, on paper, more affordable. The first named has an appointment with Plabennec (N3). And after releasing another National 3 team, in this case AS Vitré, the Gabéricois dream of continuing their fine career in the competition. Pontivy Stade will move for its part on the lawn of Alençon (N3) to challenge the 11th of its group of N3.

Guingamp and Lannion favorites, Fougères will have to create a new feat

As for other posters to follow, Guingamp (L2) will start as the big favorite when he moves to the lawn of Les Herbiers (N2) on Saturday. But be careful all the same not to fall into the trap of a club which had reached the final of the Coupe de France in 2018 (2-0 defeat against PSG).

Lannion, winner of Chateaubriand in the previous round, is about to challenge Nantes Bellevue (R1). And we obviously hope that the Breton club will validate its ticket for the rest of the competition. Fougères, author of a feat in the 7th round by leaving Le Mans (N), will again have to be at his best level to eliminate Avranches (N) and join the 9th round of the Coupe de France, which marks the entry into the running Ligue 1 clubs.