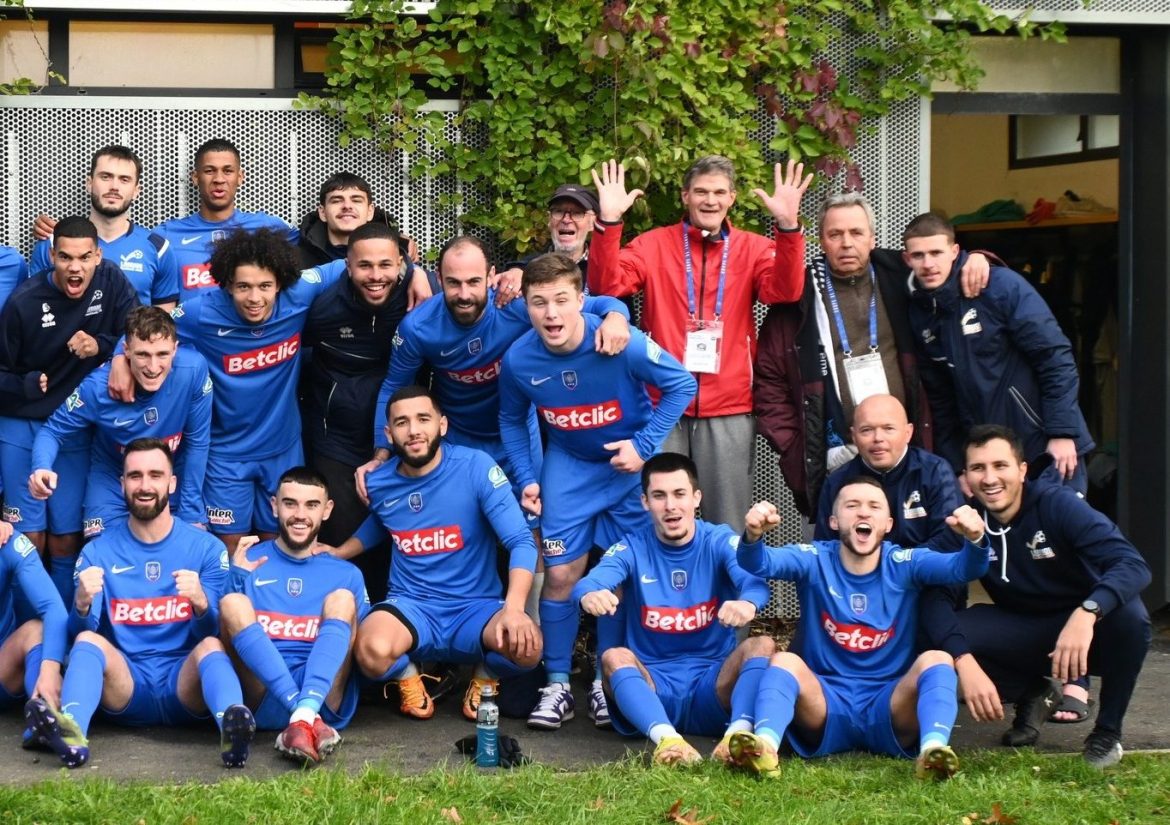 This Sunday, Lannion against Nantes Bellevue and Vannes on the lawn of Plouvorn both qualified for the next round of the Coupe de France.

And four! After qualifying this Saturday at Stade Pontivyen and Plabennec, it’s the turn of FC Lannion and Vannes Olympique Club to win their ticket to the 32nd finals of the Coupe de France. After two games that ended in penalties.

Lannion winner at the end of the suspense

If you wanted to see an avalanche of achievements and crazy occasions, you shouldn’t have followed our Breton clubs this Sunday. Indeed, none of our representatives managed to score in the game. Starting with FC Lannion (N3), traveling on the lawn of Nantes Bellevue (R1).

Favorites of this duel, the Costarmoricans were held in check (0-0) before making the difference on penalties (7-6). The Lannionnais will therefore be there for the 32nd finals of the Coupe de France and this is a historic first for them!

On the side of Plouvorn (R1) which hosted Vannes (N2), we also had the right to a goalless meeting (0-0 at the end of regulation time). And this 100% Breton shock turned in favor of the Vannetais, already authors of a feat against Concarneau in the previous round, and who managed to hold their rank this Sunday.

Winner of the penalty shootout (4-3), the Morbihan club joined Stade Pontivyen, Plabennec and Lannion in the next round. Which will see our three Ligue 1 clubs (FC Lorient, Stade Brestois, Stade Rennais) enter the competition.